Jojoba oil extraction: there are many ways to extract oil from the seeds of jojoba. The top extraction method is VirginOil, which is the first cold press to preserve the most precious original material of jojoba oil. It is also called golden jojoba because of its beautiful golden color In addition to its color, this precious virgin oil has a subtle nutty aroma that gives it a plump feel and quickly absorbs when lightly applied to the skin There are also virgin oils that are filtered and treated to be clear and odorless in color, so that they can be added as certain cosmetics, or they can be used for industrial use after many low-temperature extraction and solvent treatment, but these are not good golden jojoba oils 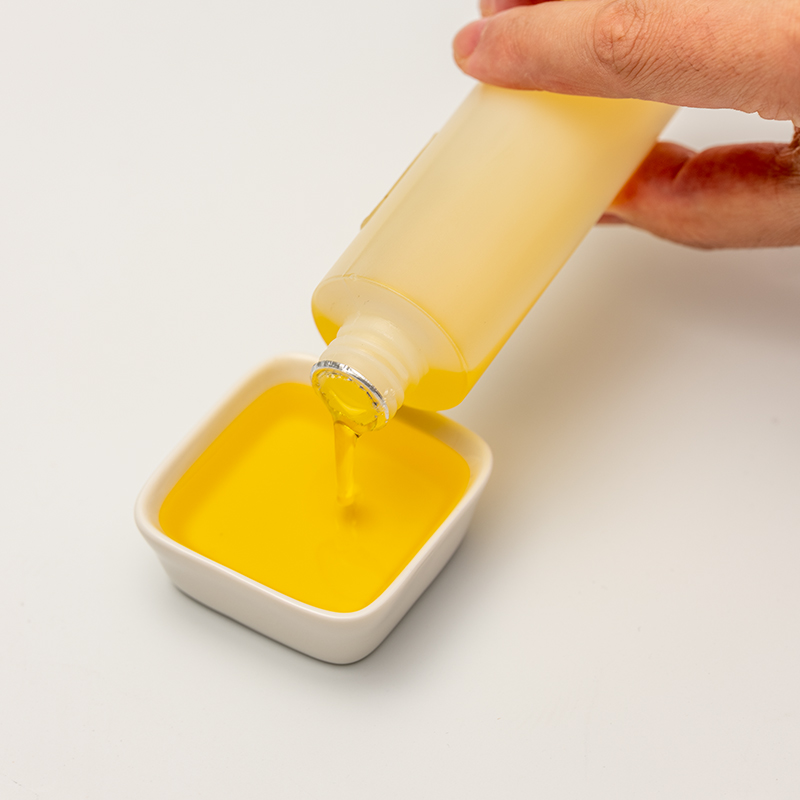 Jojoba oil is found as an additive in many cosmetic products, especially those marketed as being made from natural ingredients In particular, such products commonly containing jojoba are lotions and moisturizers, hair shampoos and conditioners. The pure oil itself may also be used on skin, hair, or cuticles.