Mucuna pruriens is an interesting health supplement used as a nootropic and as a sexual health-enhancing agent. According to health experts, levodopa, the compound found in this product, may help improve overall cognitive function and support fitness. It can also be used as a supportive management option for Parkinson's disease and other cognitive impairments.

What is Mucuna Pruriens Extract?

Mucuna pruriens extract is an aphrodisiac dietary supplement obtained from the seeds of the climbing shrub Mucuna pruriens. The botanical source of this product is native to India, the Caribbean and throughout Africa. It is traditionally used as an aphrodisiac and is thought to have antioxidant compounds. This product is also known in the dietary supplement field as Mucuna Pruriens, Dupa Mucuna, Velvet Bean, L-Dopa, Levodopa, Mucuna Pruriens, Werepe, Karara and Agbara.

Mucuna pruriens extract has the appearance of an off-white to light brown crystalline powder and is usually odorless. Slightly soluble in water, soluble in hydrochloric acid and formic acid.

Study on the Composition of Mucuna Pruriens Extract

Mucuna pruriens extract contains various types of essential compounds, including reducing sugars, tannins, saponins, glycosides, alkaloids, and polyphenols. However, the main ingredient in the products currently the subject of various health studies is the compound levodopa.

Levodopa, also known as L-dopa, is an important amino acid compound that is a precursor compound for the production of dopamine. It is also known as 3,4-dihydroxy-l-phenylalanine and 3-hydroxy-l-tyrosine in the field of medicine and dietary supplements.

Compound L-dopa CAS No. 59-92-7, molecular formula C9H11NO4. It is usually tasteless, odorless, and has the appearance of a colorless to white crystal or crystalline powder. The compound is soluble in water, dimethyl sulfoxide and hydrochloric acid, but insoluble in ethanol and chloroform.

The effect of improving muscle rigidity and bradykinesia is obvious, and continuous medication is also effective for tremor, salivation, postural instability and dysphagia.

Symptomatic Parkinsonism (non-drug-induced tremor paralysis syndrome) after encephalitis or combined with cerebral arteriosclerosis and carbon monoxide and manganese poisoning of the central nervous system. It can reduce the symptoms of tremor paralysis, improve muscle tension, and make limb movements more normal. The effect is better for mild and moderate patients, and worse for severe or elderly patients.

It can make the patient wake up and improve the symptoms. Hepatic encephalopathy may be related to the abnormality of the central transmitter dopamine. After taking it, it can improve the central function and work. It is also believed that levodopa can improve the brain's tolerance to ammonia, but does not improve liver damage and liver function.

It can inhibit the thyrotropin-releasing hormone in the hypothalamus and stimulate the prolactin-releasing inhibitor, thereby reducing the secretion of prolactin. It is used to treat hyperprolactinemia and has a certain effect on galactorrhea.

The mechanism may be to increase the concentration of catecholamines in the blood to tissues, which promotes hair growth.

6. Promote the growth and development of children

It can accelerate the growth and development of children's bones by promoting the secretion of growth hormone. Treatment of children with hypopituitarism. 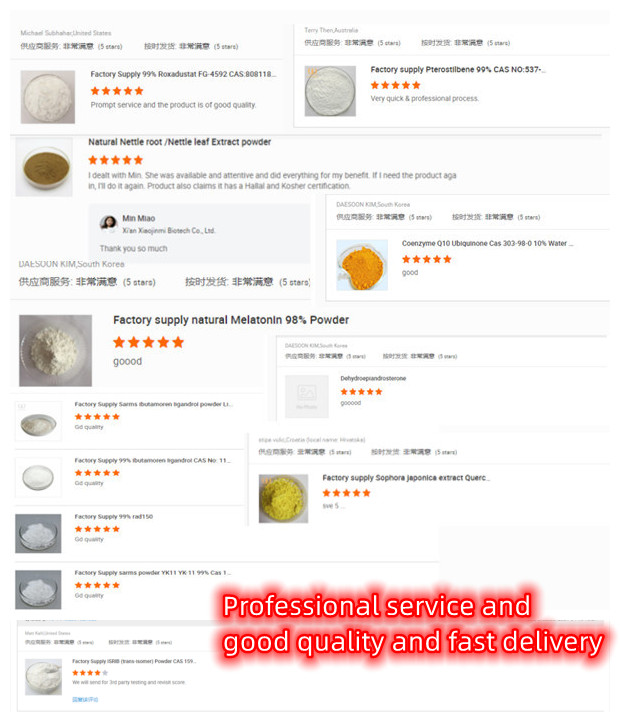