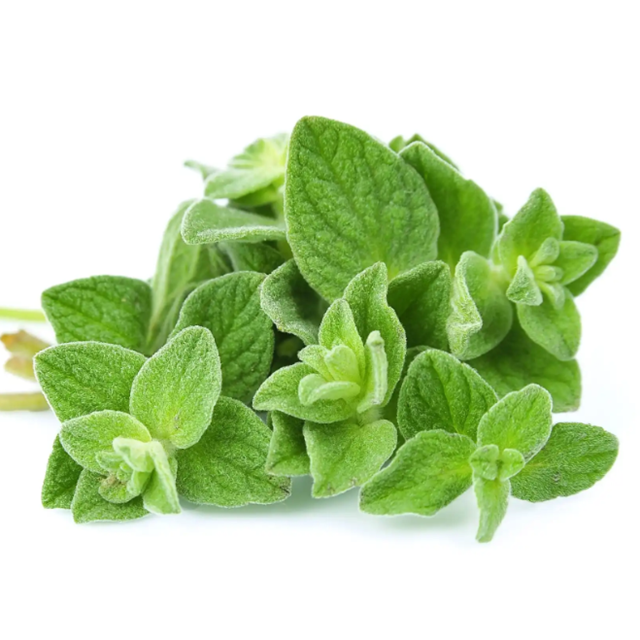 The volatile oils in this spice include thymol and carvacrol, both of which have been shown to inhibit the growth of bacteria.A

antioxidants that can prevent oxygen-based damage to cell structures throughout the body.