Dewgrass is the whole grass or root of the grass family teff. Grows in the hillside grassland, distributed in Yunnan, Guizhou, Sichuan, Gansu and other places. Deuce extract mainly contains deuce steroids, which have significant ability to stimulate protein synthesis in the cytoplasm of muscle cells by increasing the assembly of amino acids into protein chains. Dermosterone not only has health and safety benefits, it helps stabilize cells in response to cortisol damage and normalizes the steps of energy synthesis (ATP and sarcosine) so that organisms quickly adapt to changes in environment and stress. It has also been found to improve work performance, immune function, low body weight and fat loss.

Dermosterone has a remarkable ability to stimulate protein synthesis in the cytoplasm of muscle cells by increasing the assembly of amino acids into protein chains, and this ability can be traced back to the process of translation and migration of protein growth. Dermosterone not only has health and safety benefits, it helps stabilize cells in response to cortisol damage, normalizes energy synthesis steps (ATP and sarcosine) and improves liver function so that organisms quickly adapt to changes in environment and stress. The use of dermatisterone has also been reported in several areas, including improved work performance, immune function, underweight and fat loss.

Research conducted in the Soviet Union in 1988 showed that dermosterone helps increase protein synthesis in the liver and, in turn, promotes positive nitrogen balance, which leads to an increase in muscle mass. V. Smetanen, a researcher at the Smolensk State Medical Academy in the Soviet Union, speculated that dermatisterone reduces urea deposition in the body and increases hemoglobin levels by increasing a step called red blood cell differentiation, the further development of mature red blood cells. This leads to the stimulation of anabolism in protein metabolism, which leads to positive nitrogen balance in the body.

The most frequently cited scientific study of dermabrasion steroids was published in the 1988 Bulletin of the Movement for Science by S. It was posted by Simakin. The aim of Simakin's famous study was to determine the effects of dermatisterone on muscle mass and fat mass, as well as to measure hormonal changes in subjects. In the study, three controlled substances were used: a placebo, a protein, and a protein containing dermosterone. The results clearly favor the third substance. A total of 78 high-intensity athletes of both sexes who took only protein showed only a slight increase in muscle mass after a 10-day treatment period. The placebo group showed a slight decrease in muscle mass, while those taking the dermosterone protein showed a 6 to 7 percent increase in muscle mass and a 10 percent decrease in fat mass. Concurrent safety tests showed no difference in hormone balance.

In another study conducted in 1986 by B.Ya Smetanen, dermatisterone was also tested. For the study, 117 speed skaters between the ages of 18 and 28 were tested for exercise capacity, weight, lung capacity and carbon dioxide limits. All of these parameters rise as they do when O2 is at maximum and CO2 is exhaled. It equates to reduced recovery time, optimal performance, allowing optimal muscle anabolism and maximum fat loss. This also means that athletes on dermosterone experience increases in endurance, endurance and energy compared to those on placebo. 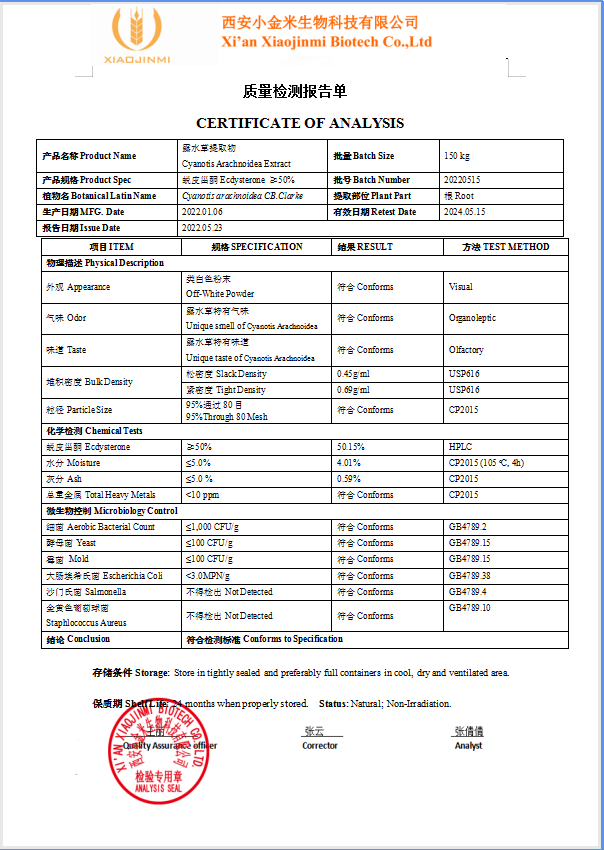 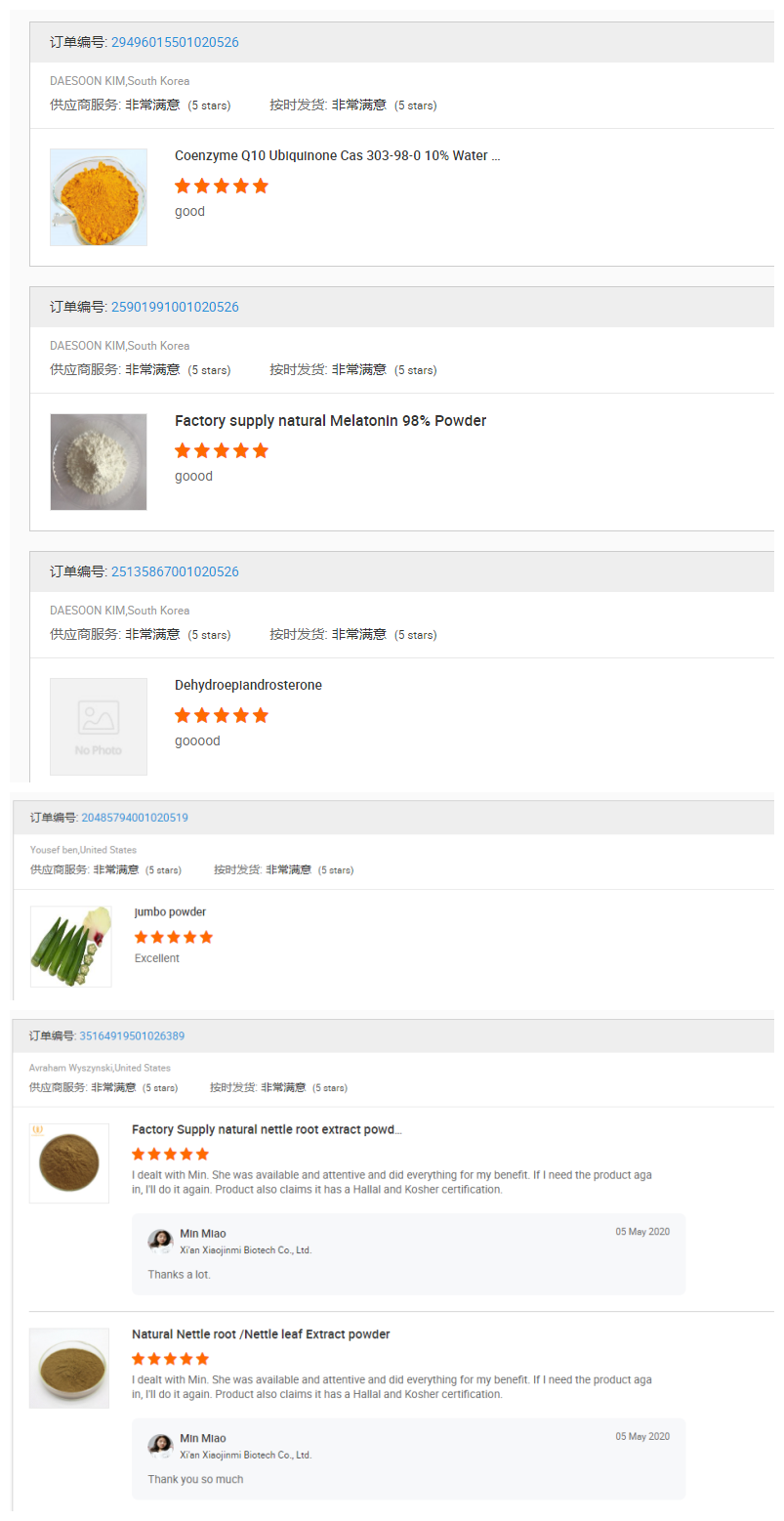