Home » Products » Pharmaceutical Chemicals » Cosmetic Raw Materials » Lipoic Acid 98%
This product has been off the shelf!
Share to:

Lipoic acid (α -lipoic acid ALA) is a mitochondrial compound involved in energy metabolism. ALA provides a temporary but effective reduction in oxidation by increasing antioxidant enzymes, and can dramatically reduce blood sugar. In supplemental form, it has shown benefits against various forms of oxidation and inflammation These effects can prevent heart disease, liver disease, diabetes and neural decline associated with aging Lipoic acid is a kind of effective antioxidant compounds It is suitable for the mitochondria, and the body's natural antioxidant defense Lipoic acid was also seen as a kind of anti-aging compound, because it can reverse some oxidant damage associated with aging effect The study showed that both isomers of ALA increased lifespan at 75mg/kg s-isomer and 9mg/kg r-isomer per day. Lipoic acid appeared to be an effective appetite suppressant in the animals studied Alpha-lipoic acid has been noted to reduce oxidative damage to neurons in older rats, which is thought to be the basis for reducing age-related cognitive decline In human interventions, ALA supplementation improves endothelial dysfunction and blood flow, such as in patients with subclinical hypothyroidism and type 2 diabetes or impaired fasting glucose In older rats fed 0.75% lipoic acid, the quantified reduction of food relative to control ranged from 18% to 30%, and many other studies have shown that food intake as a secondary observation tends to decrease to a statistically significant or significant trend This reproducibility appears to be high enough that in some trials independent of food intake, a third paired feeding group is planned at onset to match experimental intake and control for the effects of lipoic acid antagonism Alpha lipoic acid seems to have nerve protective effect on the toxicity induced by glutamate, the toxicity of secondary to support glutathione library (its run out before cell death), it is a similar to the mechanism of n-acetyl cysteine In the jaborandi alkali induced seizures, intraperitoneal injection of 10 mg/kg of alpha lipoic acid can normalize jaborandi alkali glutamic acid increased This is associated with preservation of taurine and aspartic acid concentrations. Cyanide toxicity (glutamate release, while neurotoxicity is thought to be mediated by NMDA receptors) increases in glutamate appear to be attenuated by 25-100mg/kg ALA Animal studies evaluating the interaction between ALA and carrutin, a cholinergic agonist that can induce seizures, found that ALA at 10mg/kg could reduce carrutin induced seizures by 50% and prolong the duration of seizures by 112%, but it did not directly prevent seizures In a study of ALA in patients with disc nerve root conflict, compressed radiculopathy syndrome, the researchers found that 600 mg of ALA per day (combined with 360 mg gamma-linoleic acid) in combination with a physical rehabilitation program had a synergistic effect with the physical rehabilitation program and promoted neurological recovery within 6 weeks A study paired lipoic acid with oral superoxide dismutase (an antioxidant enzyme) found a significant reduction in diabetic neuropathy as assessed by subjective pain and electroneurogram parameters. A rat study noted that lipoic acid was injected at 30mg/m2 Kg, hSHOCK proteins 72 and 25 were induced in a high-fat (60%) but not low-fat (10%) diet, which reduced pro-inflammatory signaling through JNK and NF-KB (reported in other studies) and improved fatty acid induced insulin resistance Previously lipoic acid (along with other antioxidants, vitamins C and E) reduced IRS-1 activity and improved insulin sensitivity through this mechanism As a metal chelator,ALA reduces peroxidation in mercury-induced neural tissue and has been shown to be beneficial in the pathophysiology of Alzheimer's disease through iron (III) and copper (II) chelation Have observed that lipoic acid induced senile rats liver and heart of ascorbic acid (vitamin C) levels increase, the level of sodium dependence vitamin C transporters in the liver are likely to reduce Supplementary lipoic acid in the blood can also induce more vitamin C intake to the mitochondria, which have the effect of synergistic agent Most of the anti-inflammatory effects of alpha-lipoic acid (ALA) are mediated by its ability to inhibit NF-KB, a nuclear transcription factor that induces an inflammatory cascade when activated. In spinal cord injury models,ALA inhibits the upregulation of ICAM-1 and VCAM-1, two pro-adhesion cytokines, at concentrations of 25-100ug/m2 ML (much higher than the typical dose of 600mg/day) ALA may also inhibit metalloproteinase-9 expression and osteoclast formation through the same mechanism In humans, a clinical trial showed that a 15% reduction in serum levels of interleukin-6 (an inflammatory marker) 4 weeks after supplementation with 300mg of racemate resulted in a concentration-dependent reduction in lens protein disulphide and an increase in lens elasticity The lens of the treated eye of the mouse was more elastic than that of the untreated eye (i.e., the relative force required for a similar Z-shift in the lens of the untreated eye was higher) and in most cases, the lens of the treated eye was even more elastic than the lens of the 8-week-old mouse In humans, the elasticity of the lens decreases with age, resulting in poor adaptation of the lens. Experimental results suggest that topical ocular therapy can increase the elasticity of the lens by reducing the disulphide restorative modulation amplitude 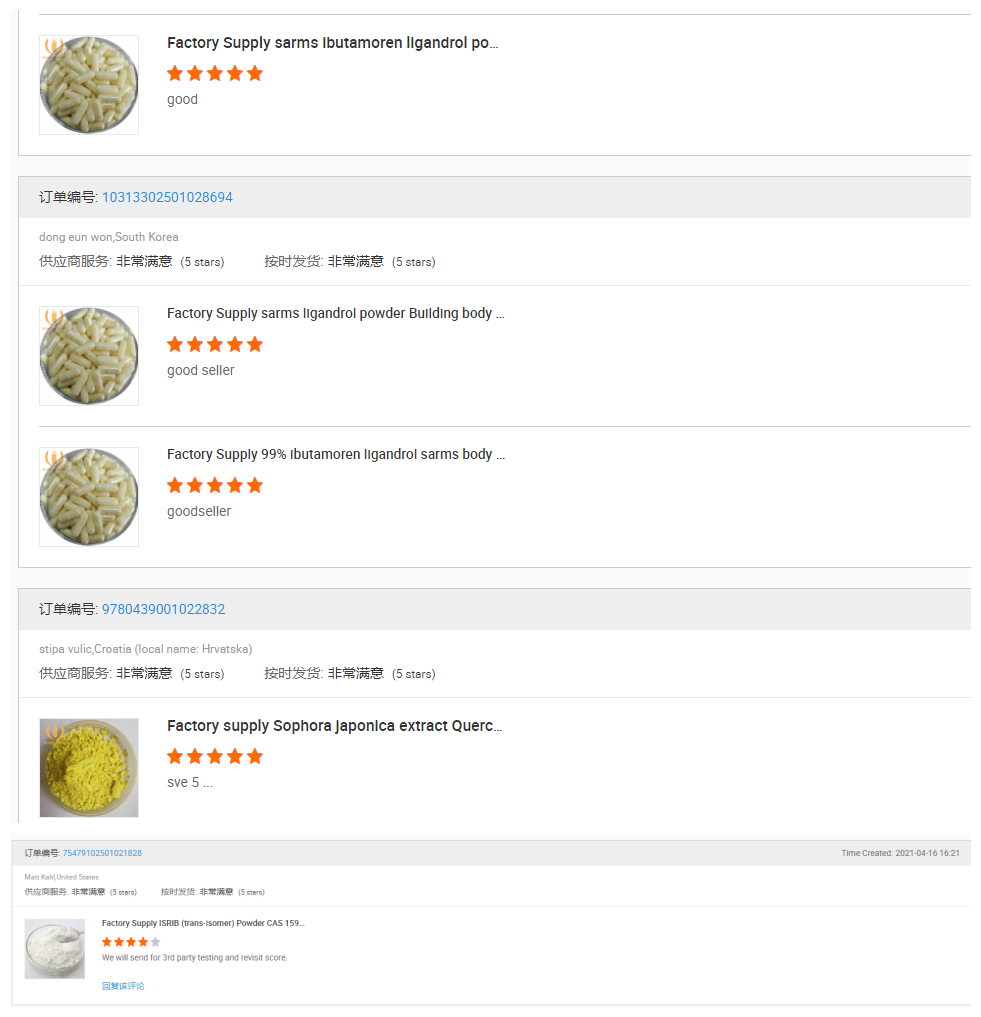