Mangosteen is a very common fruit in Southeast Asia, but many scholars have conducted further research on mangosteen. Mangosteen contains many unique active substances, mainly the chemical substances of heteroxonones, and there are literatures. It has been confirmed that its biological activity has antioxidant, anti-inflammatory and antibacterial effects.

The fragrance of mangosteen is mainly composed of volatile components, including hexyl acetate, leaf alcohol (cis-3-hexenol) and α-copaene (Copaene). One of the xanthones, α-mangostin, has significant antioxidant properties, and has anti-inflammatory and antibacterial effects. 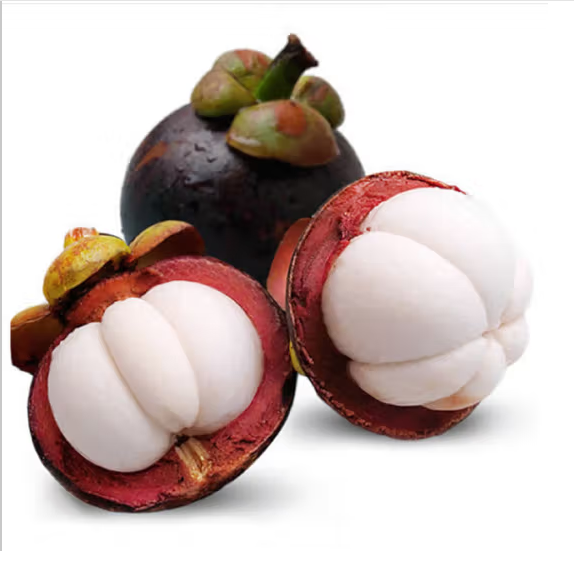 The anti-inflammatory effect of mangosteen extract has been studied in animal experiments and clinical double-blind human trials. The mechanism of action is to inhibit cytokines (Cytokines: TNF-α, IL-1), thereby reducing the activity of cyclooxygenase 2 (COX2) and reducing prostaglandin PGE2 It can effectively reduce pain by 50% after taking 600mg of 10% mangosteen extract every day for five consecutive days, which is comparable to the effect of taking non-steroid drug Nimesulide, which is long-term. Best alternative for patients taking anti-inflammatory drugs.

Many patients with arthritis and rheumatoid arthritis take anti-inflammatory drugs such as steroids or non-steroidal drugs (NSAIDs) for a long time. Among them, NSAIDs will have many side effects, such as gastric bleeding and liver damage. Nimesulide (an NSAIDS drug), there are many clinical reports that long-term use can lead to adverse reactions such as liver function, and has been removed from the shelves in Ireland.

Mangosteen extract is a new choice for patients with arthritis and rheumatoid arthritis who have been taking anti-inflammatory drugs for a long time. Mangosteen extract is extracted from mangosteen fruit, which is 100% natural ingredients, no doubts about side effects, and has been clinically tested. The data shows that the effect is comparable to that of drugs, and it can be used as a daily health care product. 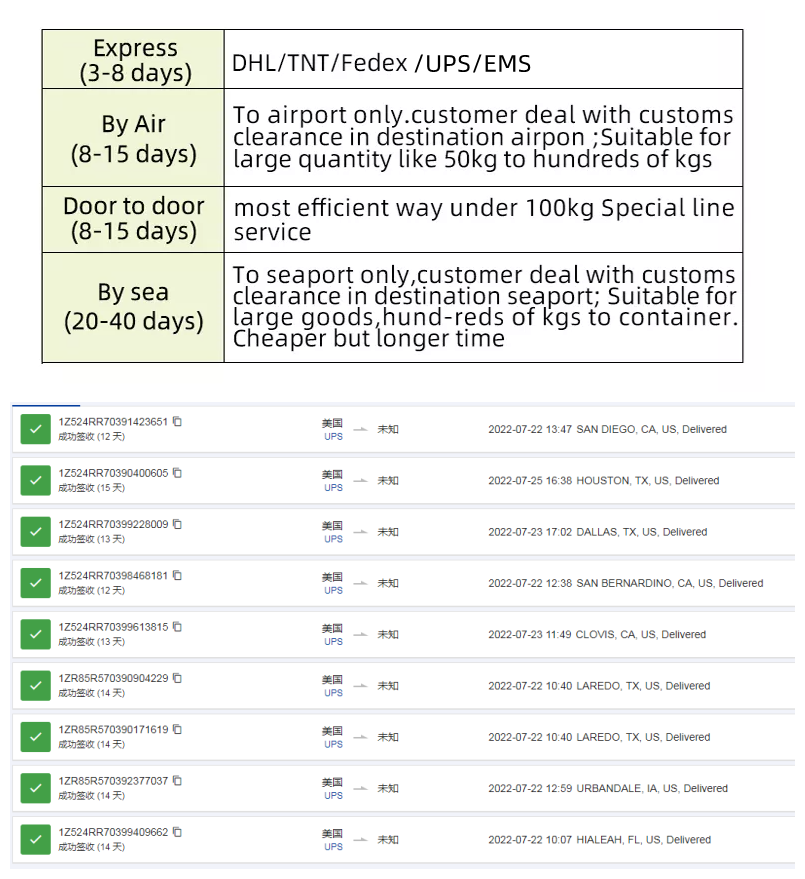 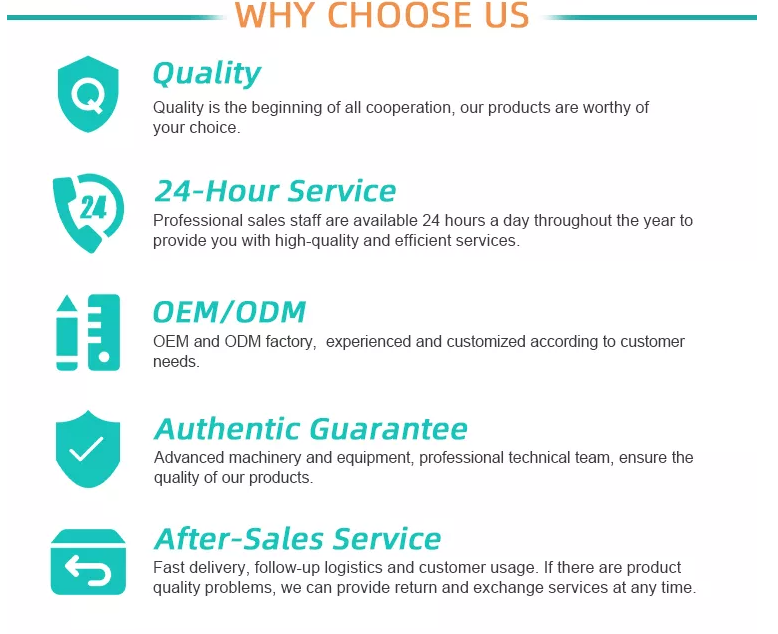